Press enter to begin your search

Photos from the 2013 Yahoo! Merchant Summit

Last week, two of our Nextopia Search Experts went down to California to participate in the 2013 Yahoo! Merchant Summit. “I had a great time at the Summit this year,” says one of our attendees, Mike Latty. “I was able to meet face-to-face with several of our clients, and the Yahoo! team did an excellent job organizing everything.” Our other attendee, Derek Wisniewski, gives a more detailed account of the trip:

“We arrived Sunday morning in San Francisco and had a chance to take in some of what San Francsico had to offer before the Yahoo! Merchant Summit started on Tuesday. We ventured over the Golden Gate bridge and some time in Sausalito enjoying some terrific seafood and the water view. Then we did some sightseeing such as heading up on top of the mountains around San Francisco, walking across the Golden Gate Bridge and going down the famous Lombard St. On Monday, we headed up to Napa Valley and visited one of my existing clients-caddydaddy.com. He was thrilled to see us and told us how Nextopia has changed the way he does business and catapulted his sales.  He treated us to some samplings at two wineries in the Valley and a terrific lunch. Too bad we couldn’t stay longer as we drove back into San Francisco and caught a Giants game.

On Tuesday morning it was the start of the show.  It was great to catch up with existing clients and potential new ones at the Yahoo! Merchant Summit this year.   Several shared with us what they learned from Nextopia and how we can do better.  We had the chance to share our knowledge with them as well on how they can optimize Nextopia fully.  There were some changes with Yahoo!’s team this year so we had a chance to meet with some their new team members.  We also strengthened our relationships with our existing [customers].”

We’d like to thank everyone on the Yahoo! team for being such amazing hosts, and all of our customers who came to visit our table during the event. Check out some of our pictures below. We’ll see you all next year!

The view from the Golden Gate Bridge. 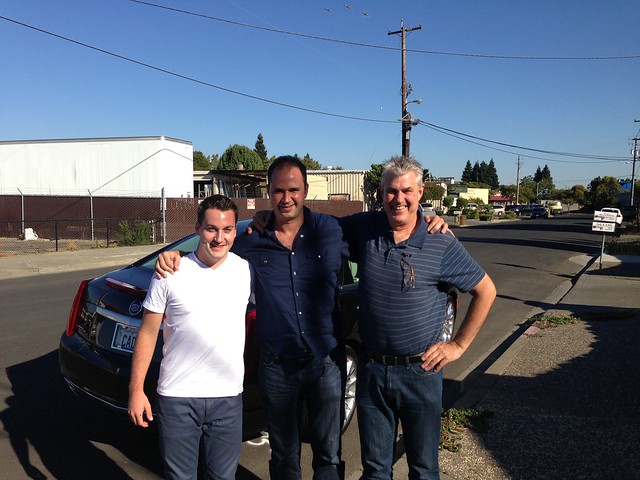 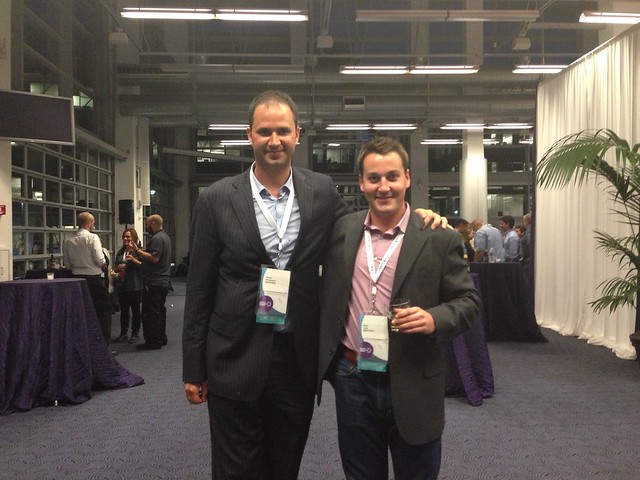 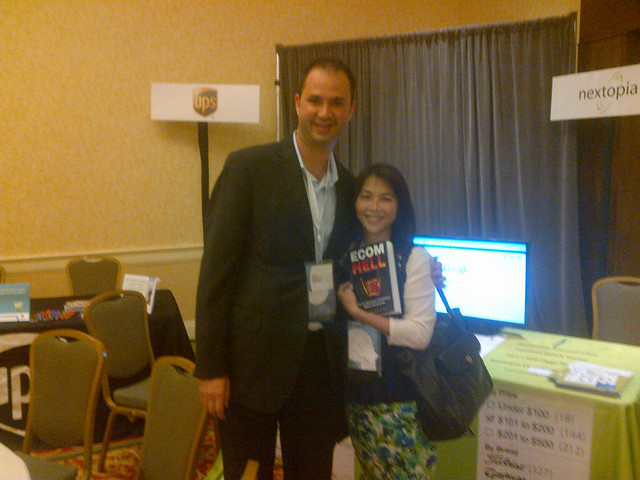 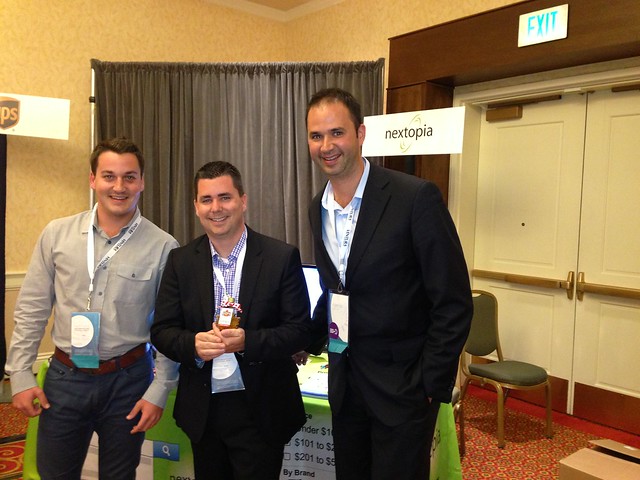 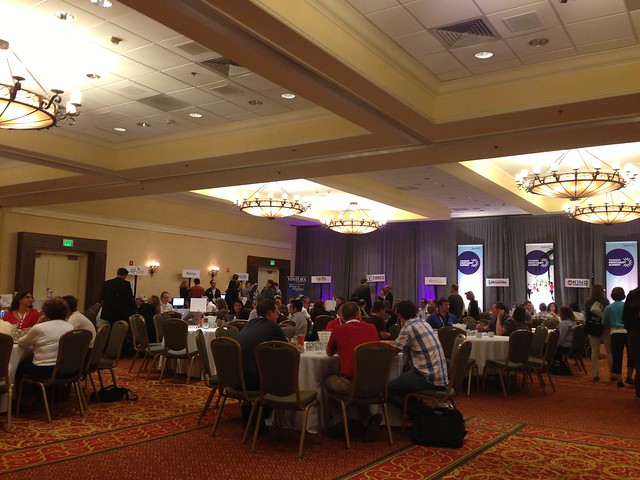 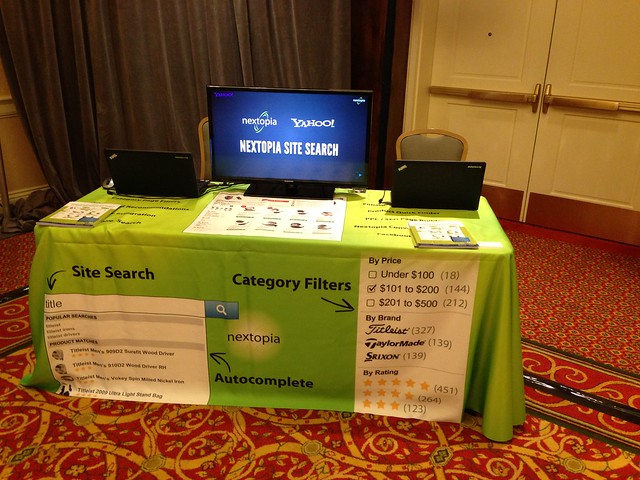 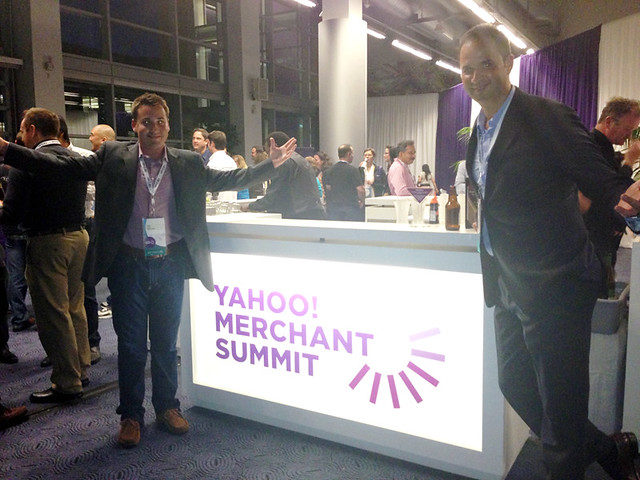 Nextopia and Searchspring have joined forces!

We’re on a mission to power exceptional online shopping experiences, and bringing both teams and solutions together means faster product innovation, enhanced resources, and even better customer service.

If you’re an existing client or partner of Nextopia, the same people, resources, and tools that you’re accustomed to are all still available to you. You can reach out to us at any time at the contact details below, or find out more about what this means for you in our FAQ.

While we’re adopting the Searchspring name for the joint brand, today isn’t the end of the Nextopia product. There is no timeline for shutting the current platform down, and we will continue to support clients on that platform.

If you’re not yet using Nextopia, and currently researching ecommerce solution providers, we invite you to head over to the refreshed Searchspring site to check out our combined offering!

Have questions?
Check out our FAQ section